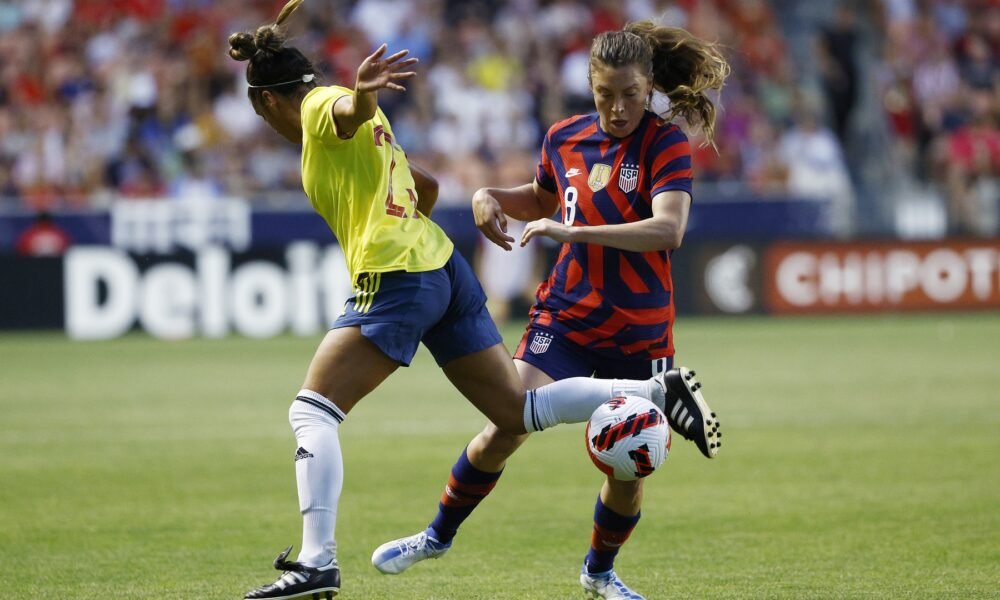 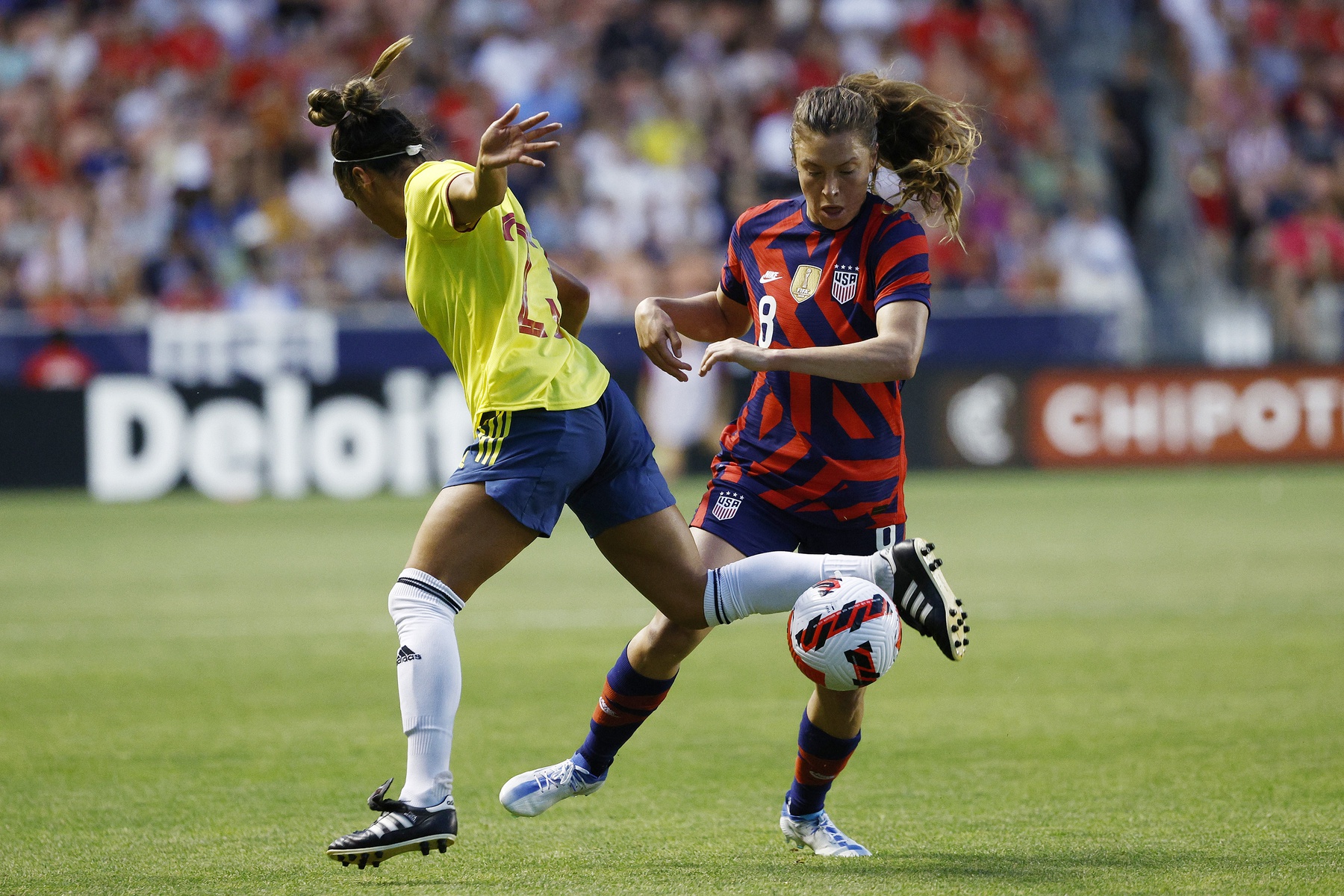 A lightning delay added nearly an extra hour to Saturday’s United States-Colombia rematch in Sandy, Utah, one which the U.S. eventually won, 2-0 for a second victory in four days over the same team.

It was the last preparation match before World Cup qualifying begins on Monday in Mexico against Haiti. Nine changes were made to the starting lineup from game to game, including starts for veterans Alex Morgan and Megan Rapinoe, as well

Carson Pickett made her United States debut at age 28, the oldest debut since McCall Zerboni debuted at age 30 in 2017 (the oldest field-player debut in history). Pickett became the first player with a limb difference to ever appear for the United States. It’s a great story; it’s also a deserved call-up based on league form (arguably one which should have happened a year ago, but the timing of the Olympics did not make for roster experimentation). Pickett nearly tallied an assist 32 minutes in when her well-placed cross found Midge Purce at the back post, but Purce got under the ball and put her header over the bar.

Opposite Pickett on the night was Sofia Huerta, whose 22nd-minute cross was redirected in by a Colombian defender for an own goal and the first tally of the night. Two minutes before that, Huerta served a great ball to the back post for Alex Morgan, who was shoved from behind but did not earn a penalty kick as she did on Saturday. Huerta also served the cross to Morgan in the 45th minute which Morgan hit off the bar.

Fullback remains a position without a lot of relative depth, the same as it ever was. Barring injury, Emily Fox will be the starting left back at the 2023 World Cup. You can bet on that. Who will be the right back? 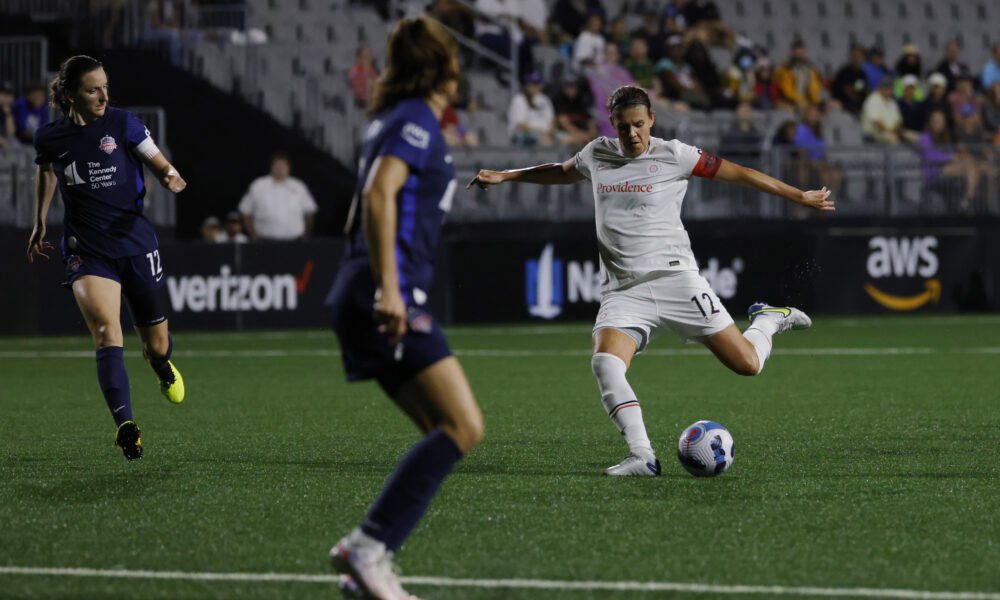 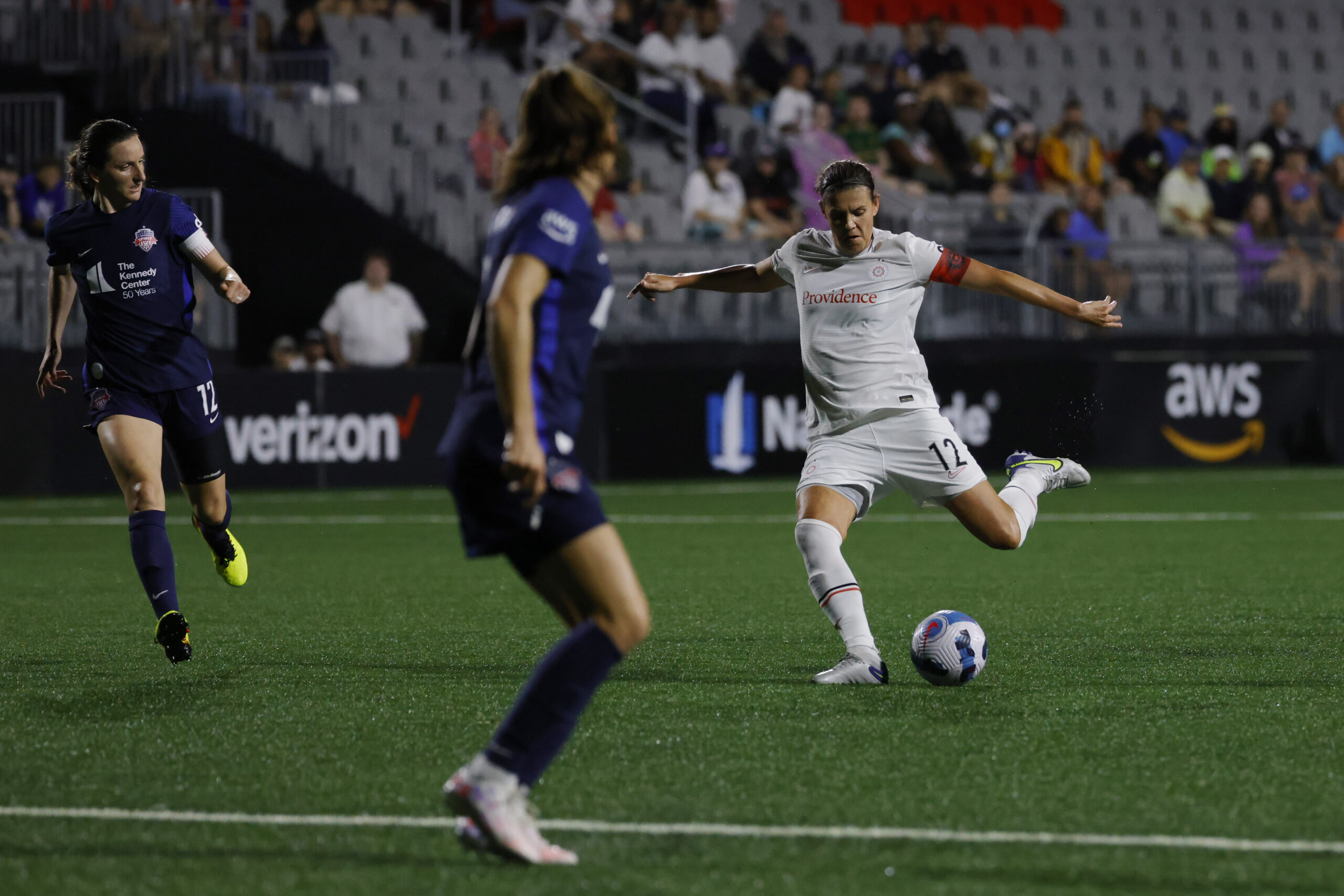 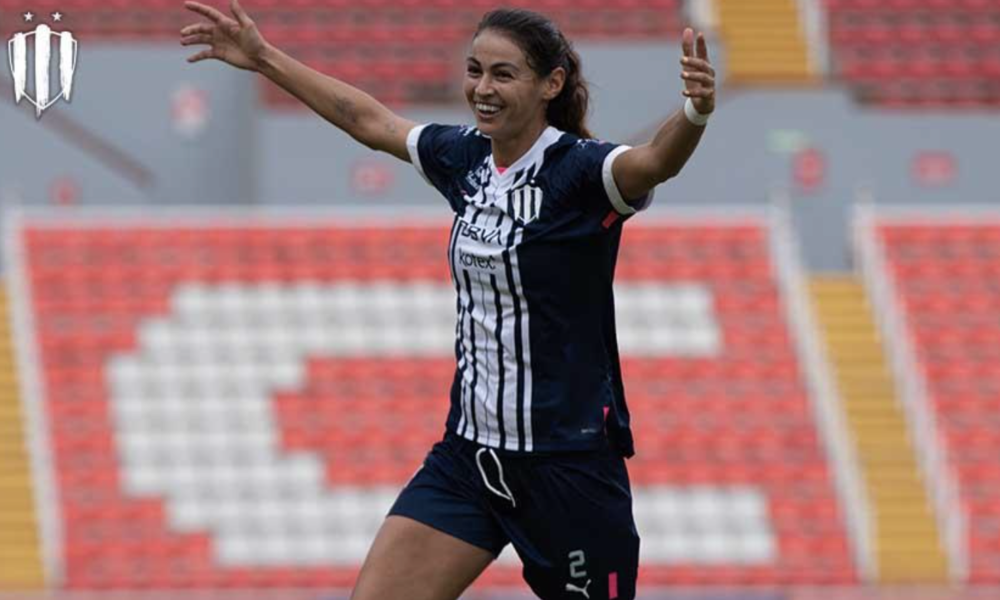 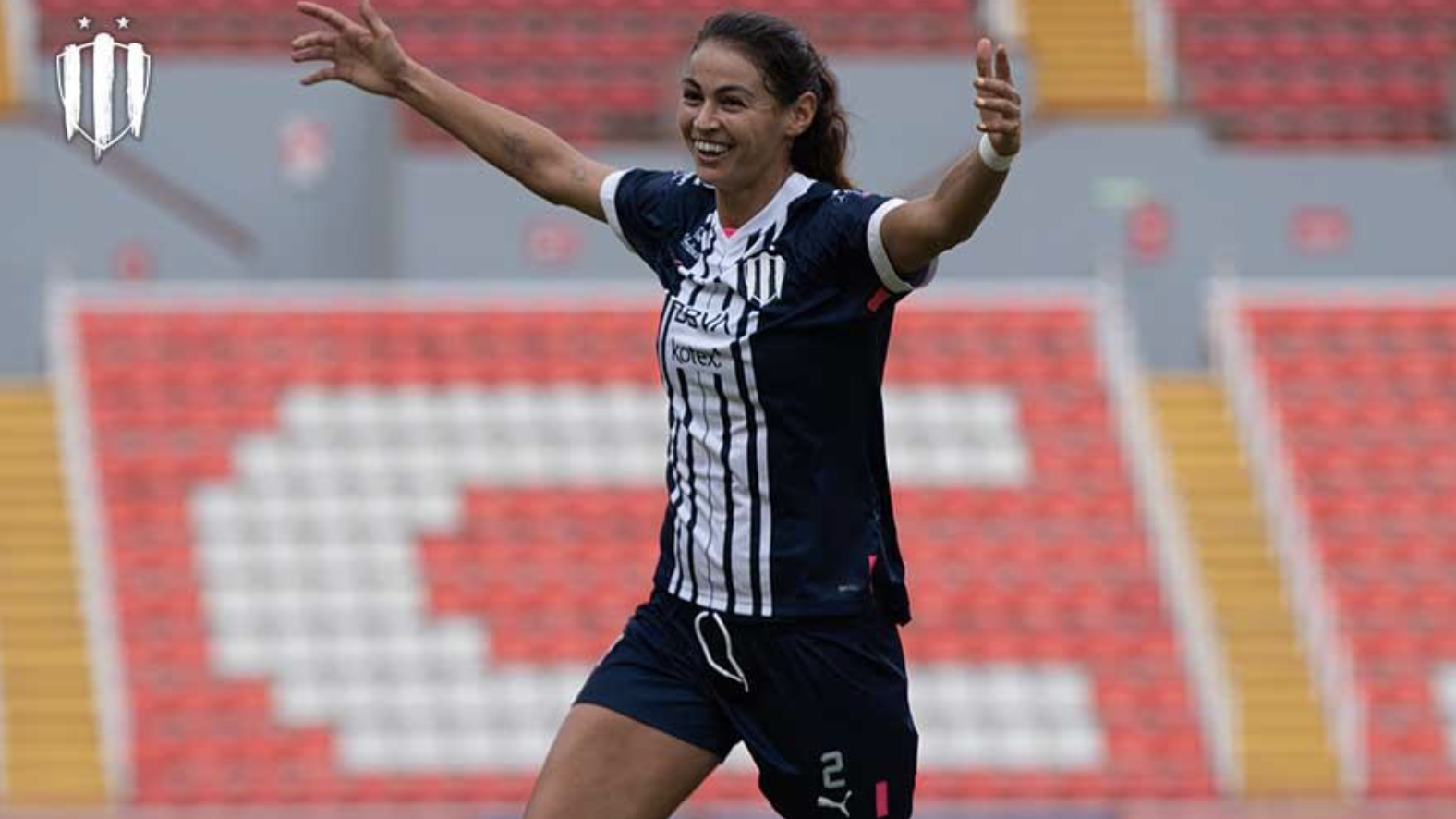 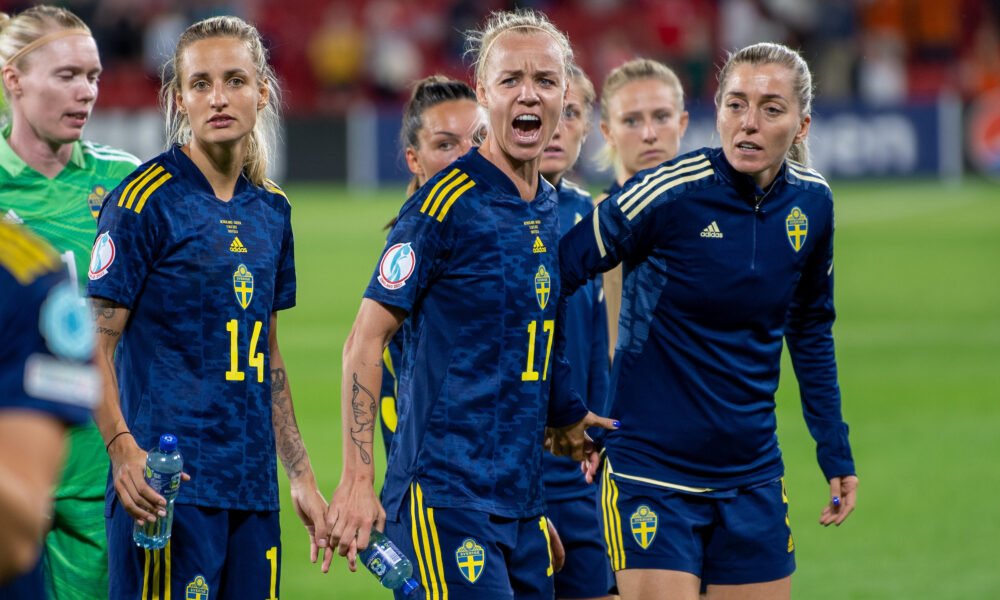 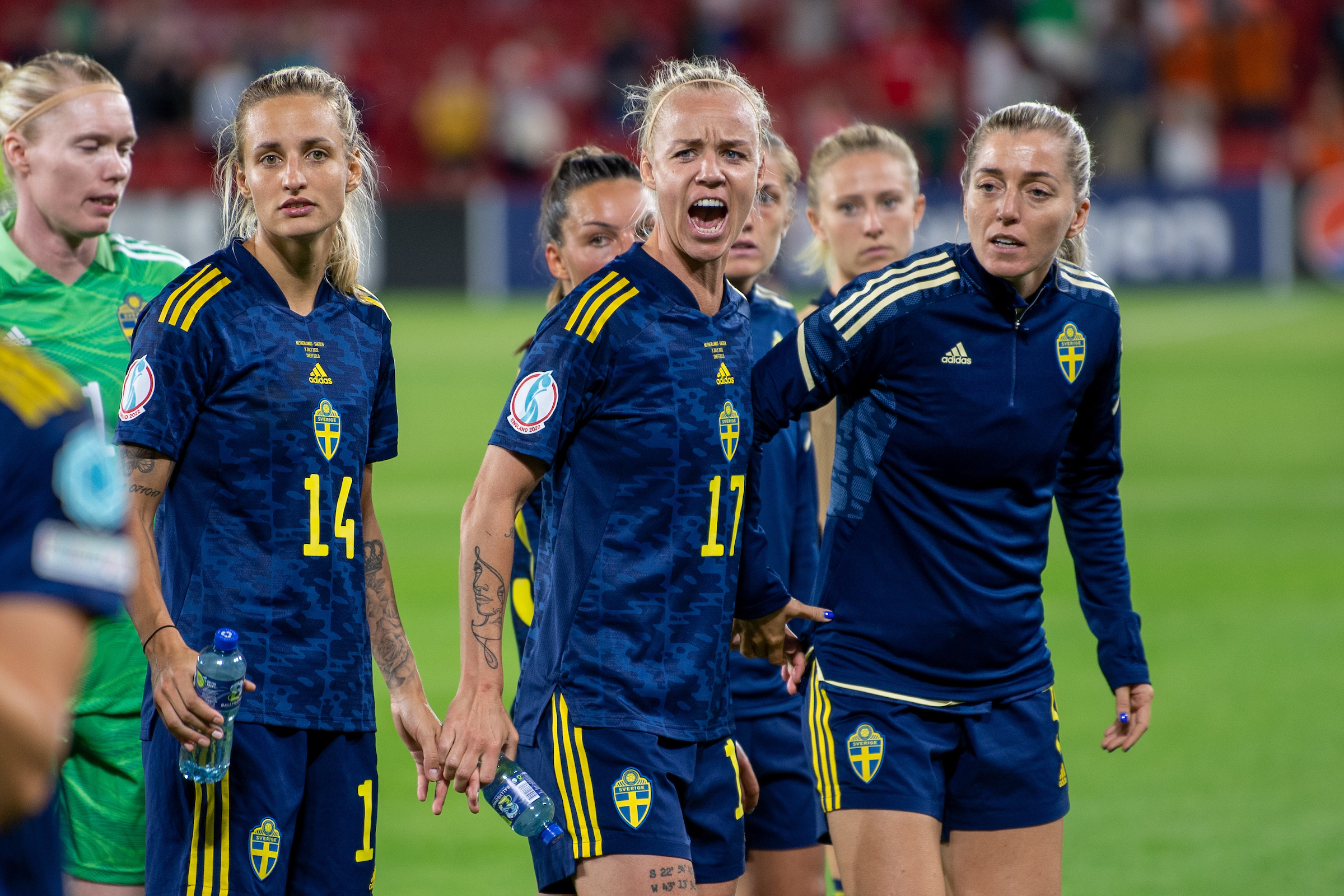