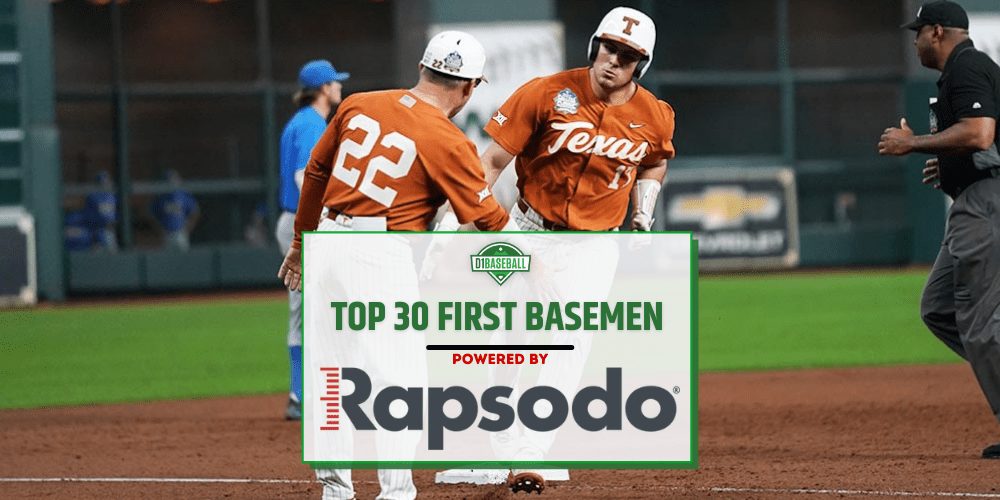 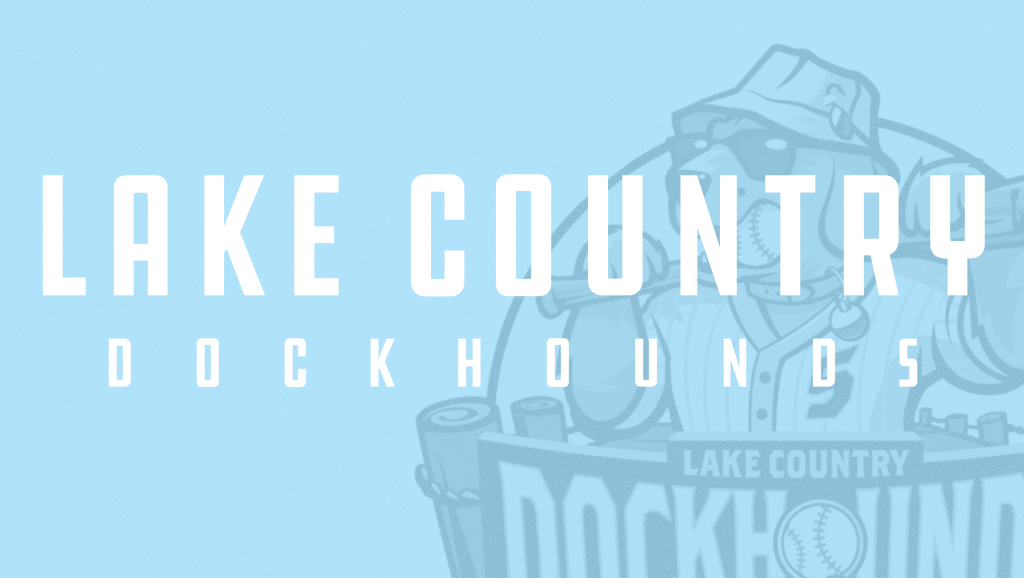 The Lake Country DockHounds slid past the Milwaukee Milkmen 6-5 on Sunday afternoon thanks to a clutch single from DH Aaron Takacs in the top of the ninth.

The Milkmen (2-1) lead 5-4 heading into the final frame but the DockHounds (1-2) quickly went to work. 2B Tristen Carranza hit a lead-off single and LF Jake Snider (2-for-3) followed that with a walk. After C Wilfredo Gimenez advanced both runners into scoring position, Takacs hit an infield single that allowed both runners to score. Takacs finished the game 3-for-5 with three RBIs and a run scored.

For the Milkmen, CF Aaron Hill and SS Mason Davis each went 2-for-4 with a home run.

The Fargo-Moorhead RedHawks (2-1) rode a quick start to a 9-7 win against the Winnipeg Goldeyes and claimed the Opening Weekend series win.

The RedHawks scored three runs in the top of the first as 3B Leobaldo Pina (4-for-6, 2 2B) hit a sac fly that scored 1B Drew Ward (3-for-5) and both 2B Peter Maris (4-for-5) and LF Kevonte Mitchell scored in the next at-bat when RF John Silviano bounced out. Maris added solo homers in the second and the fifth and DH Jacob Bockelie also hit a solo shot in the fifth.

In the bottom of the fourth, 1B David Washington hit a lead-off home run and CF Eric Rivera (2-for-4) hit a three-run shot later in the inning as a part of a six-run frame.

Ward added an RBI single in the top of the ninth for an extra insurance run.

The Lincoln Saltdogs (2-1) cut short a ninth inning rally from the Sioux Falls Canaries to claim the series with a 7-3 win on Sunday afternoon at Haymarket Park.

The Saltdogs took the lead in the bottom of the second when RF Hunter Clanin hit an RBI triple and scored when DH Sherman Graves singled in the next at-bat. LF Justin Byrd scored on a sac fly from 2B Josh Altmann in the next inning. In the sixth, 3B Ryan Long (2-for-4) hit a lead-off home run, C Jacob Olson hit an RBI single, and SS JR DiSarcina plated both 1B Eddy Martinez and Clanin with a single to give the Saltdogs a 7-0 lead.

In the top of the ninth, the Canaries (1-2) rallied as 3B Zane Gurwitz (2-for-4) doubled to allow RF Wyatt Ulrich to score and then scored three pitches later when CF Kona Quiggle (2-for-3) singled. Quiggle scored on a double from 1B Gavin LaValley but the rally ended when DH Trey Michalczewski bounced out on the next pitch.

The Kane County Cougars overcame an early deficit to top the Cleburne Railroaders 9-3 and take the Opening Weekend series 2-1 on Sunday afternoon.

In the top of the second, the Railroaders (1-2) moved in front as DH Bryce Brueggemeyer doubled home RF Cesar Trejo. Brueggemeyer scored when 2B Vaibhav Desai hit into a fielder’s choice and Desai scored in the next at-bat as SS Nick Shumpert doubled to give the visitors a 3-0 lead. In the next inning, the Cougars took control of the contest after DH Ernie De La Trinidad doubled home SS Galli Cribbs Jr. and LF Tra Holmes and C Josh Rolette hit a three-run home run.

The Cougars added three more runs in the fourth as Holmes hit an RBI fielder’s choice and De La Trinidad and Johnson each added RBI sac flies. Cribbs added a final run with an RBI single in the eighth.

The Kansas City Monarchs pulled away late to work past the Sioux City Explorers 10-3 on Sunday afternoon at Legends Field.

The Monarchs (1-2) were trailing 3-2 going into the sixth inning and proceeded to plate eight runs over the next three frames to pull away. In the sixth, RF Jan Hernandez (2-for-3) singled home LF Gabriel Guerrero (2-for-5) to tie the score. In the seventh, the Monarchs took the lead as 2B Darnell Sweeney (2-for-5) singled home 3B David Thompson (2-for-3) and then scored when SS Pete Kozma doubled in the next at-bat.

In the eighth, 1B Casey Gillaspie doubled to score both DH Matt Adams and Hernandez and then he scored later in the inning alongside Thompson when CF Willie Abreu doubled. Abreu scored the final run of the game on a sac fly from Kozma.

For the Explorers, five different batters each had one hit including DH Nick Franklin and C Mitch Ghelfi who each had doubles.

The Chicago Dogs (2-1) rolled to a 13-0 win against the Gary SouthShore RailCats on Sunday afternoon at Impact Field.

Eight different Dogs recorded hits in the game and six of them had multi-hit games as Chicago combined for 15 base knocks on the day. RF Danny Mars went 2-for-4 with four RBI including a three-run homer in the third. LF Michael Crouse, 1B K.C. Hobson, C Ryan Lidge, DH Anfernee Grier and 2B Grant Kay all also had a pair of hits in the game. 3B Harrison Smith added a three-run home run and three runs scored on the day as well.

On the bump, Chicago starter Shane Barringer earned the win as he went five scoreless innings and allowed three hits while striking out five batters. 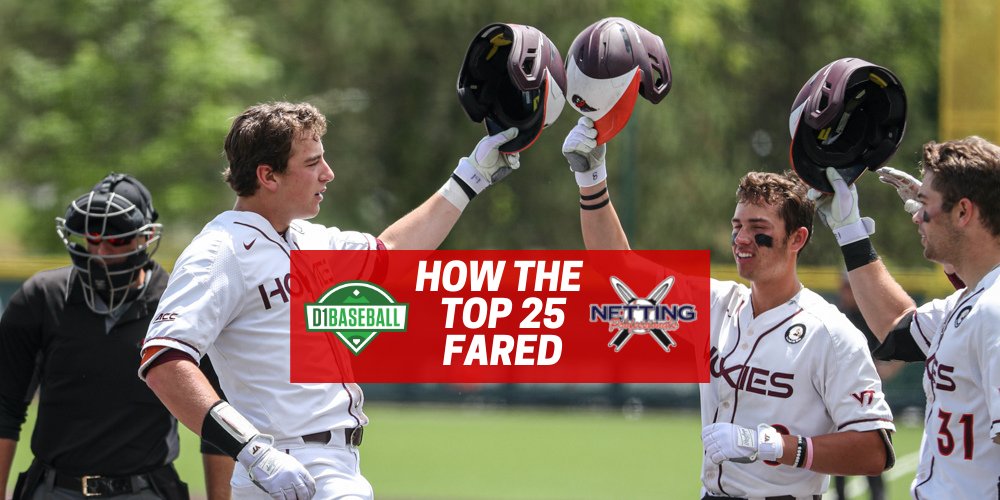 Virginia Tech had another huge weekend with a series win over fellow Top 10 team Louisville. How did the rest of last week’s Top 25 fare? 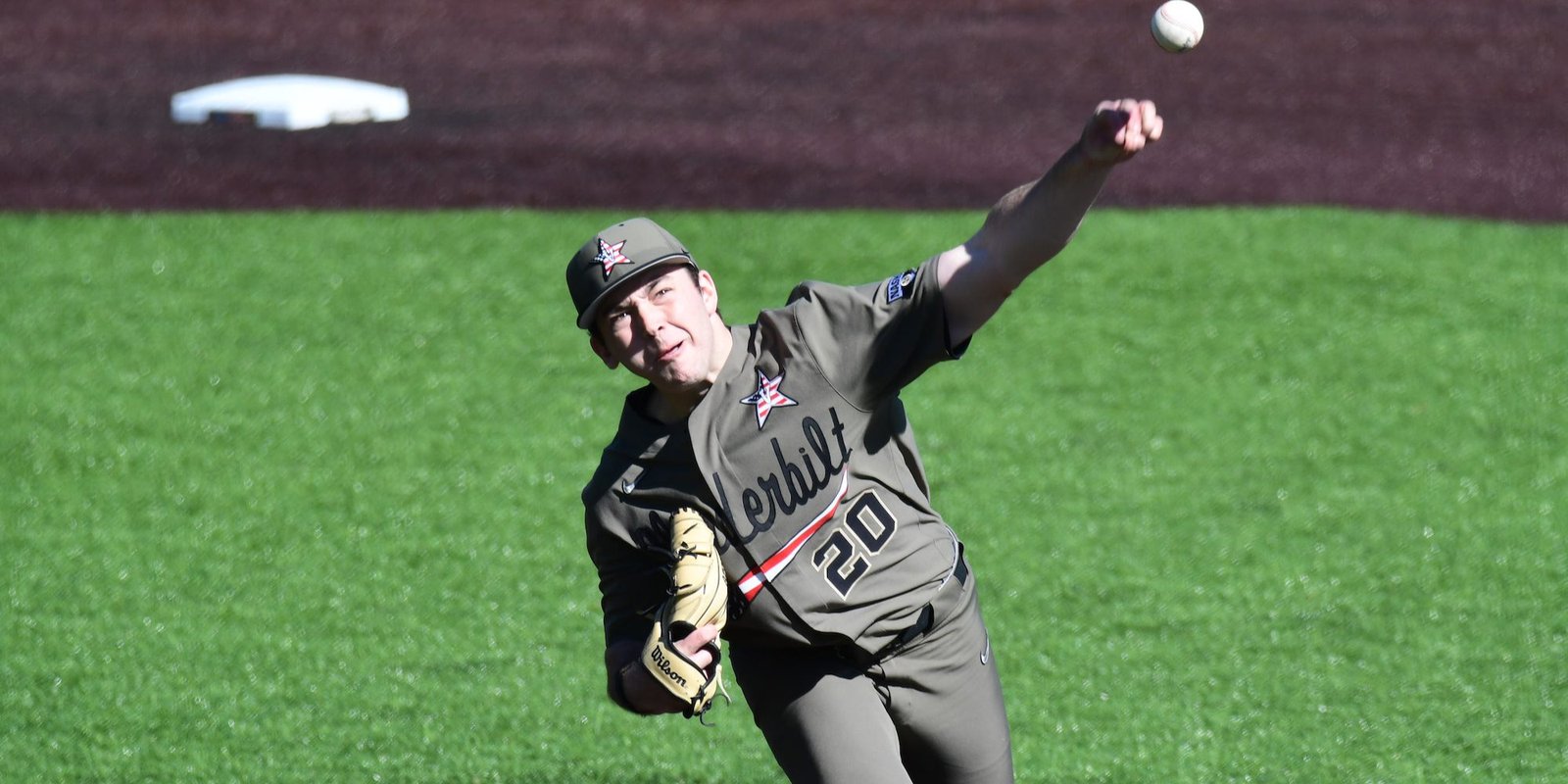 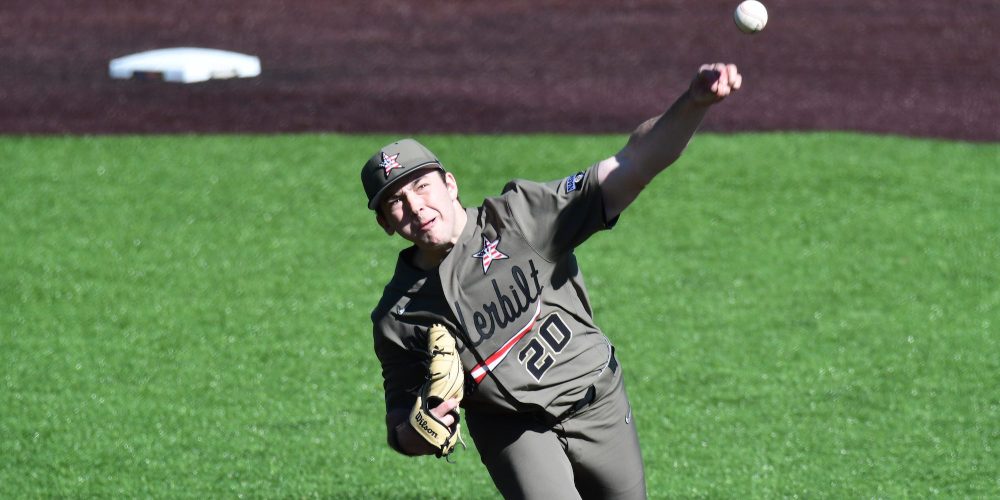 Here’s a quick and dirty look at the teams that impressed us most in Week 13 by posting strong weekends against quality competition.

The Red Raiders earn highest honors this week for going on the road and sweeping No. 3 Oklahoma State. Jace Jung and Owen Washburn each went 3-for-5 with two RBIs to lead the Tech offense Sunday in support of Chase Hampton (5 IP, 3 H, 1 ER, 5 BB, 9 K), as the Raiders won 6-4 to complete[…]