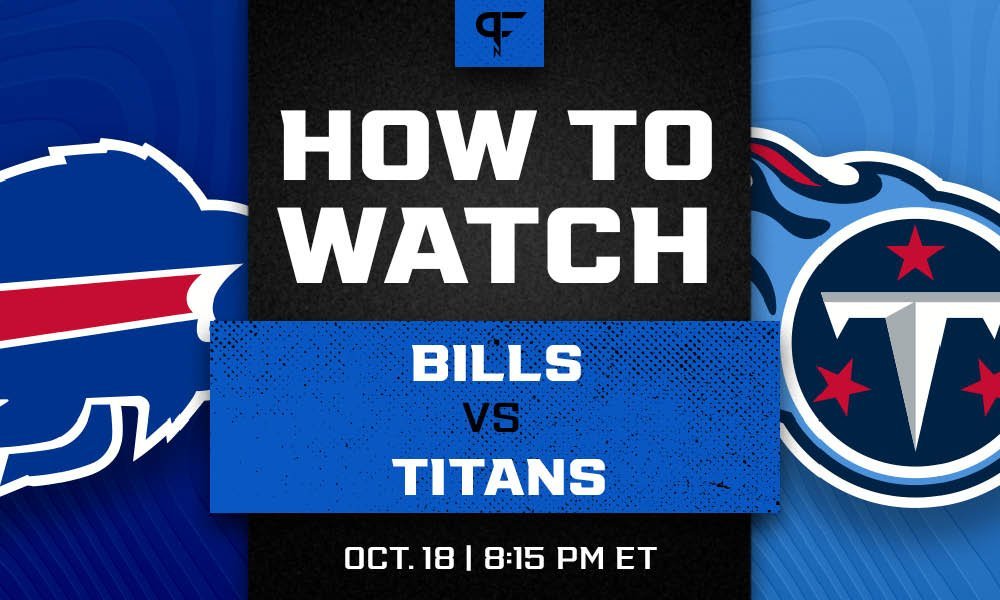 This week’s Monday Night Football Buffalo Bills vs. Tennessee Titans matchup could have huge implications for AFC’s home-field advantage this year. With both teams sitting comfortably atop their division, let’s take a look at the current NFL odds, make a prediction for the Bills vs. Titans matchup, examine what channel you can watch the game on, and where you can listen to it on the radio.

Since a stumble in Week 1, Buffalo’s season could not have gone better. They have shut out two teams in the last four weeks and won the other two by a combined 40 points. Included in that was a victory over the team that defeated them in the AFC Championship Game last season.

To say the Bills are humming right now is an understatement. They crafted a superb game plan against the Chiefs and currently have the leading offense and defense when it comes to points scored or allowed. This team appears to have no weaknesses right now, but history makes it hard for any prediction to just hand the Bills a victory over the Titans.

In 2020, the Bills marched into Tennessee with a 4-0 record and some impressive performances on both sides of the ball. They left Tennessee 4-1 after a 42-16 defeat that left them chastened heading into Kansas City the following week.

The benefit for the Bills this week is they face a struggling Titans team. They were humiliated in Week 1, embarrassed by the Jets in Week 4, snuck past the Seahawks in Week 2, and made beating weak divisional rivals look difficult in their other two games.

The Titans’ defense has been a major concern. They rank just inside the bottom 10 in terms of points and yards allowed — that’s combined with a fall from their offense. After being a top-two unit in 2020, they have dropped to 10th.

Chief among those offensive struggles is QB Ryan Tannehill. In 2020, Tannehill was the second most valuable QB in the league in terms of his passing according to PFN’s Offensive Value Metric. In 2019, he was the most valuable by the metric. This year, however, Tannehill is struggling in the bottom half of the positional rankings.

With Tannehill struggling and the offense beset by injuries, the Titans have relied on Derrick Henry even more. For as good as Henry is, a run-game-dominated offense needs to be backed up by a strong defense. That is not happening right now.

When you look at the odds and the form, the Bills should beat the Titans without any concerns on Monday Night Football. However, we all know that is not how the NFL works. No sport in the world provides the consistent upsets and misleading results that the NFL does on a weekly basis.

The Bills got the monkey off their back. Beating the Chiefs laid down a huge marker that this team is now a serious force in the AFC. However, the best teams back up those statement wins with a victory in a potential letdown spot the following week.

In contrast, the Titans are fighting for their playoff lives, at least in terms of seedings. With the Bills and Chargers both looking strong, the Titans cannot afford to lose pace in the race for a first-round bye and home-field advantage. A loss to the Bills would leave them two games down on Buffalo, with a tiebreaker disadvantage.

This game has the feeling of the Titans’ regular-season Super Bowl. That cannot be underestimated. However, the Bills should still have the talent to win, but it might not look as comfortable as their win in Kansas City did in Week 5.

How to watch and listen to Bills vs. Titans this week

Raiders vs. Broncos prediction, pick, odds, and how to watch the Week 6 game 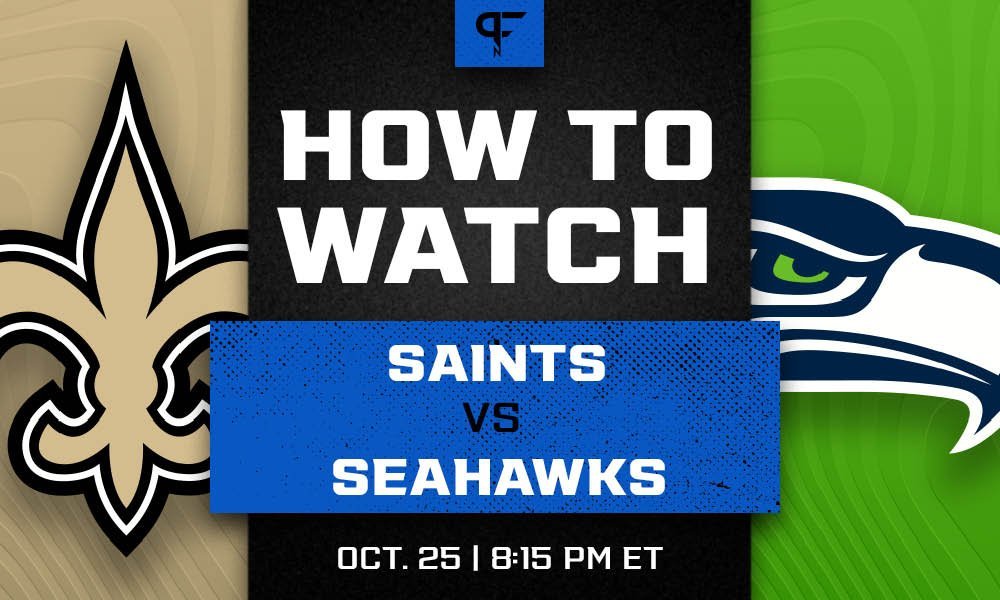 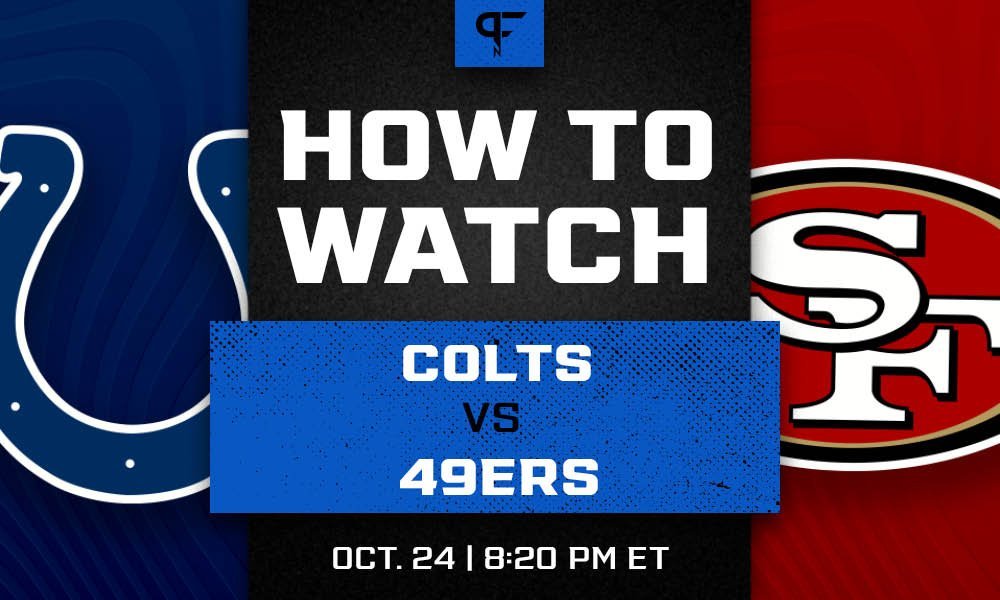 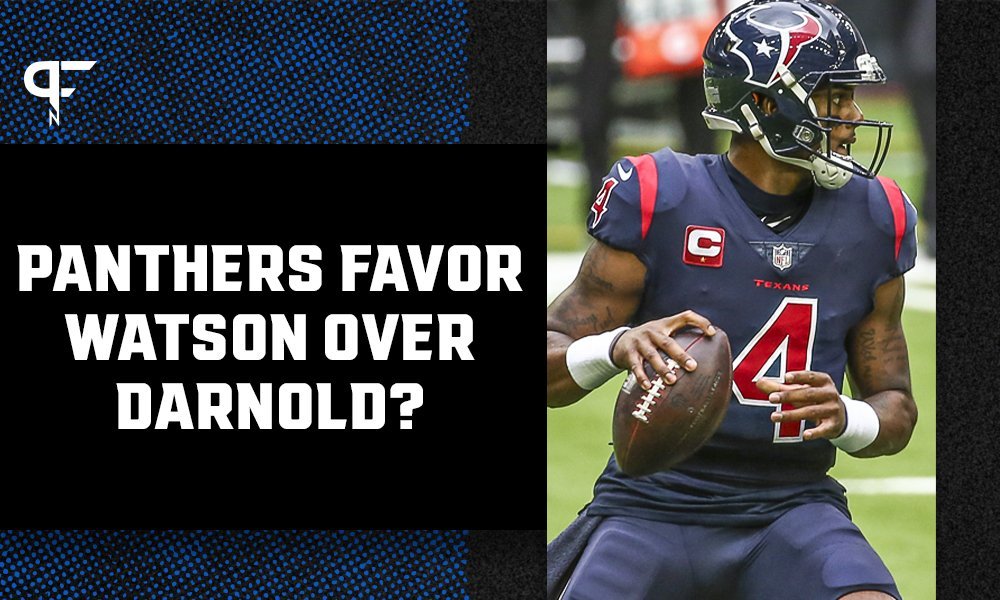