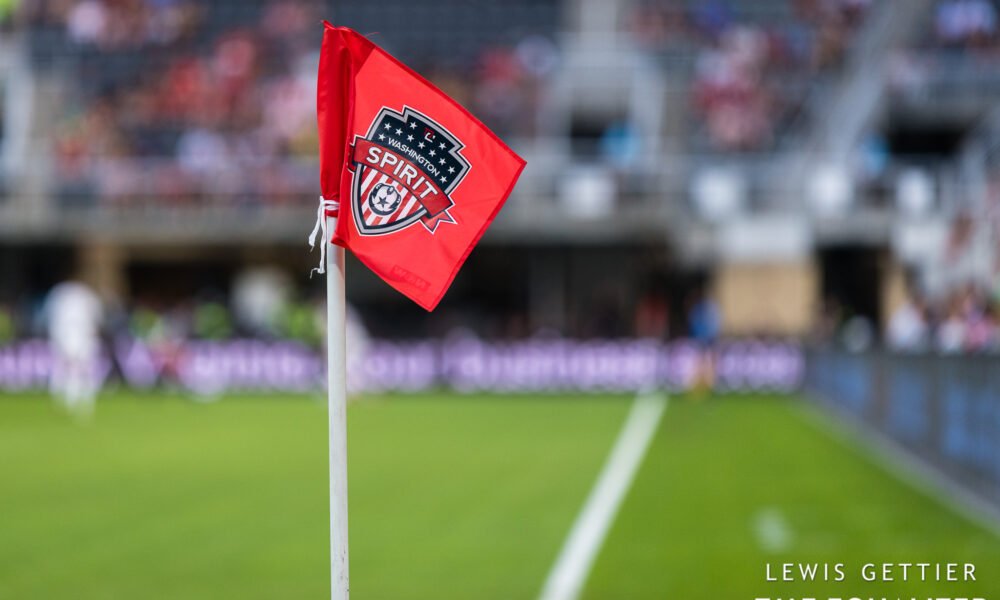 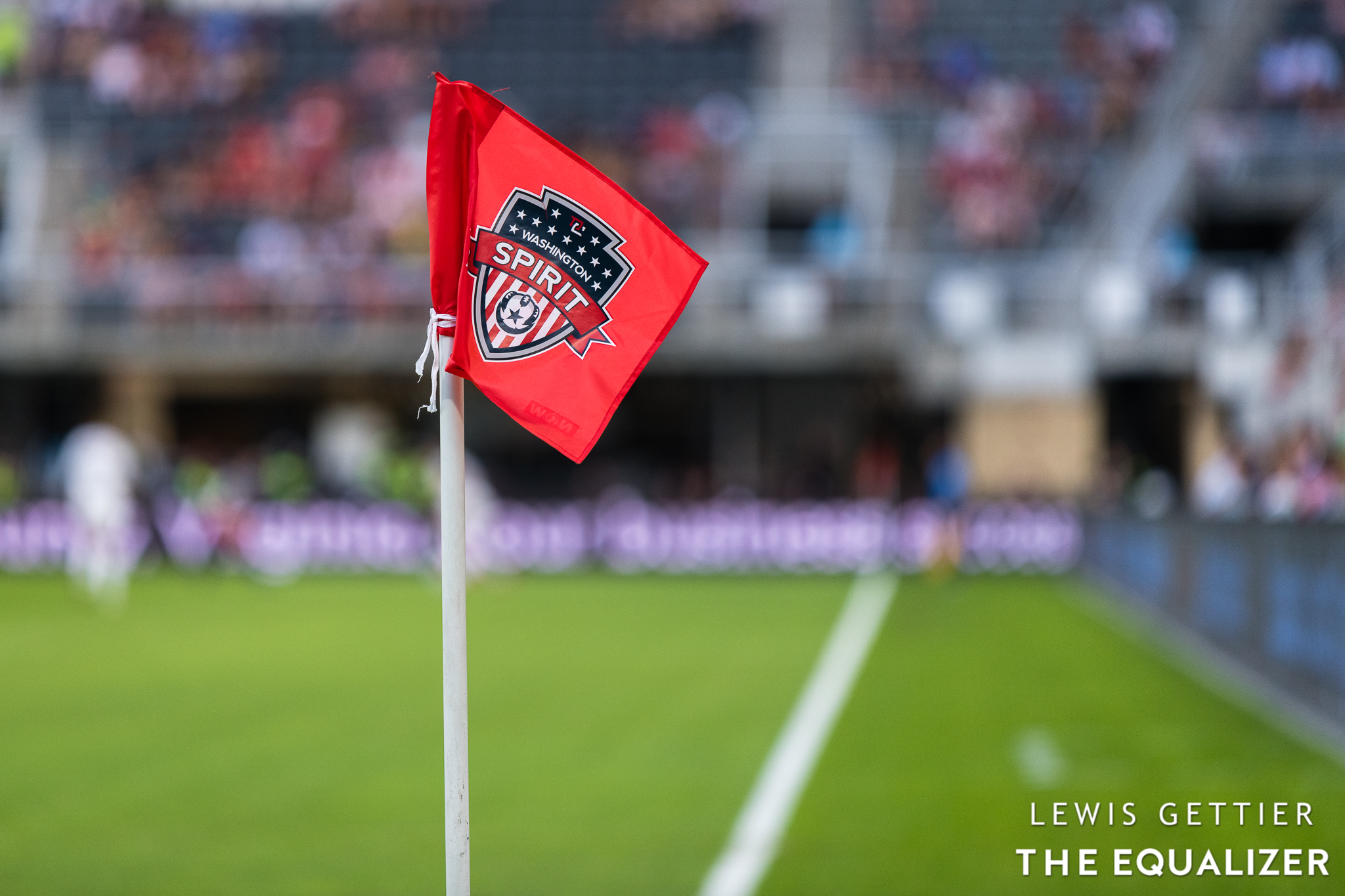 It has been a disastrous summer for the Washington Spirit.

This past weekend brought the latest strike for the National Women’s Soccer League club: a game forfeited due to what multiple sources describe as “multiple breaches” of league protocol regarding COVID-19. The Spirit have not played a match in three weeks after traveling to Portland, Oregon, the week prior only to have their match postponed due to an outbreak within the team. OL Reign spent the entire week in Washington, D.C., to prepare for Sunday’s match before being awarded a 3-0 victory without even playing.

That was the NWSL’s first forfeited match due to COVID-19 protocols. It was the right decision to make by commissioner Lisa Baird, even if it’s another plot on a recent timeline of turmoil in the nation’s capital. Richie Burke was removed from his position as head coach last month and an investigation remains ongoing into allegations of verbal and emotional abuse. A public power struggle among owners has emerged since, with Steve Baldwin attempting to block out involvement of relative newcomer Y. Michele Kang.

Everything about what is happening in Washington right now is untenable. Where does it go from here? 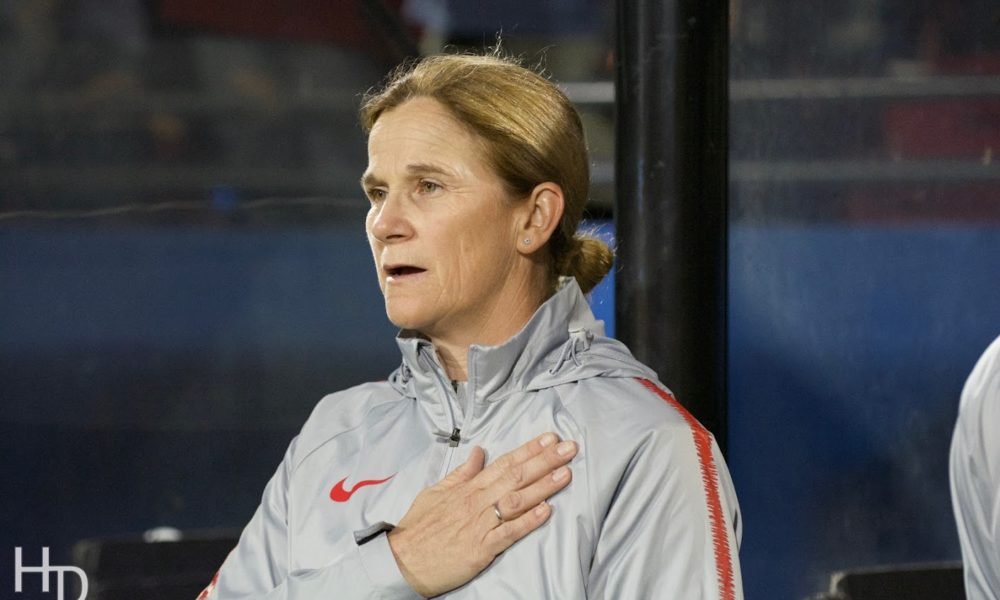 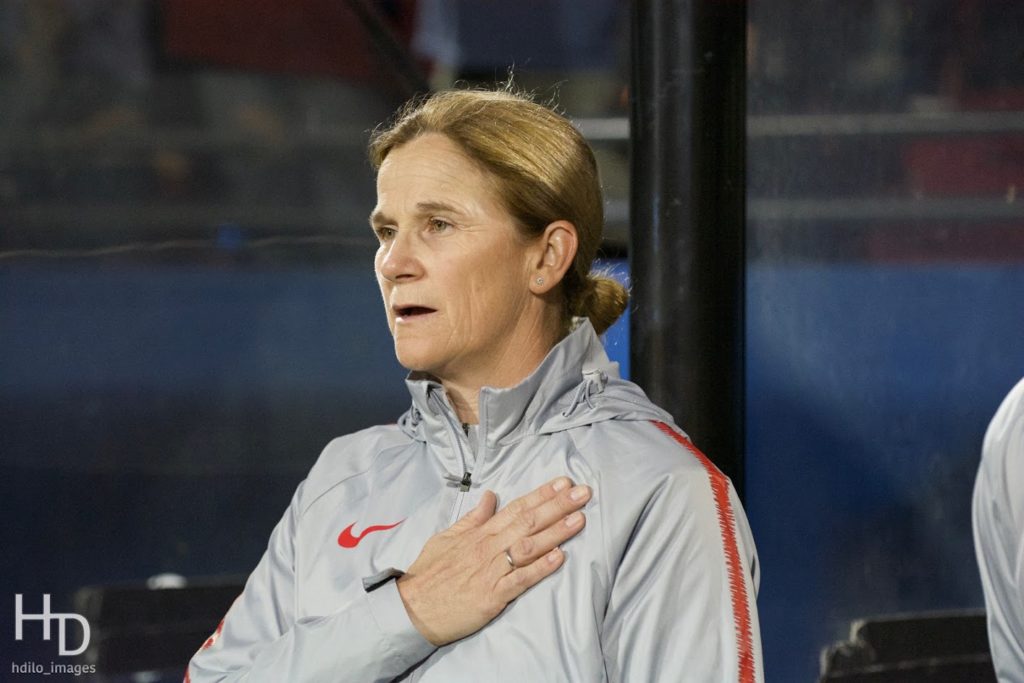 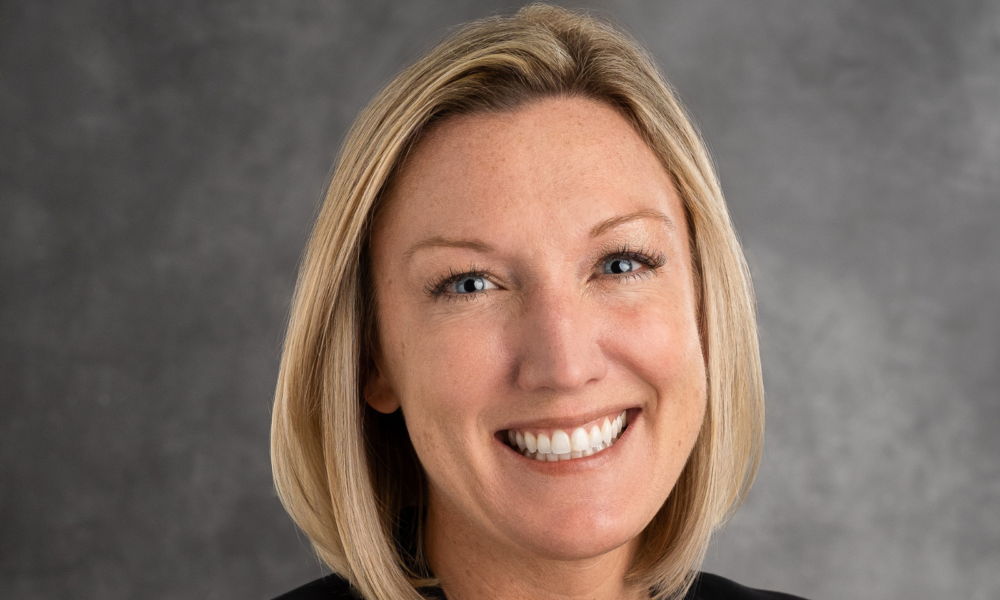 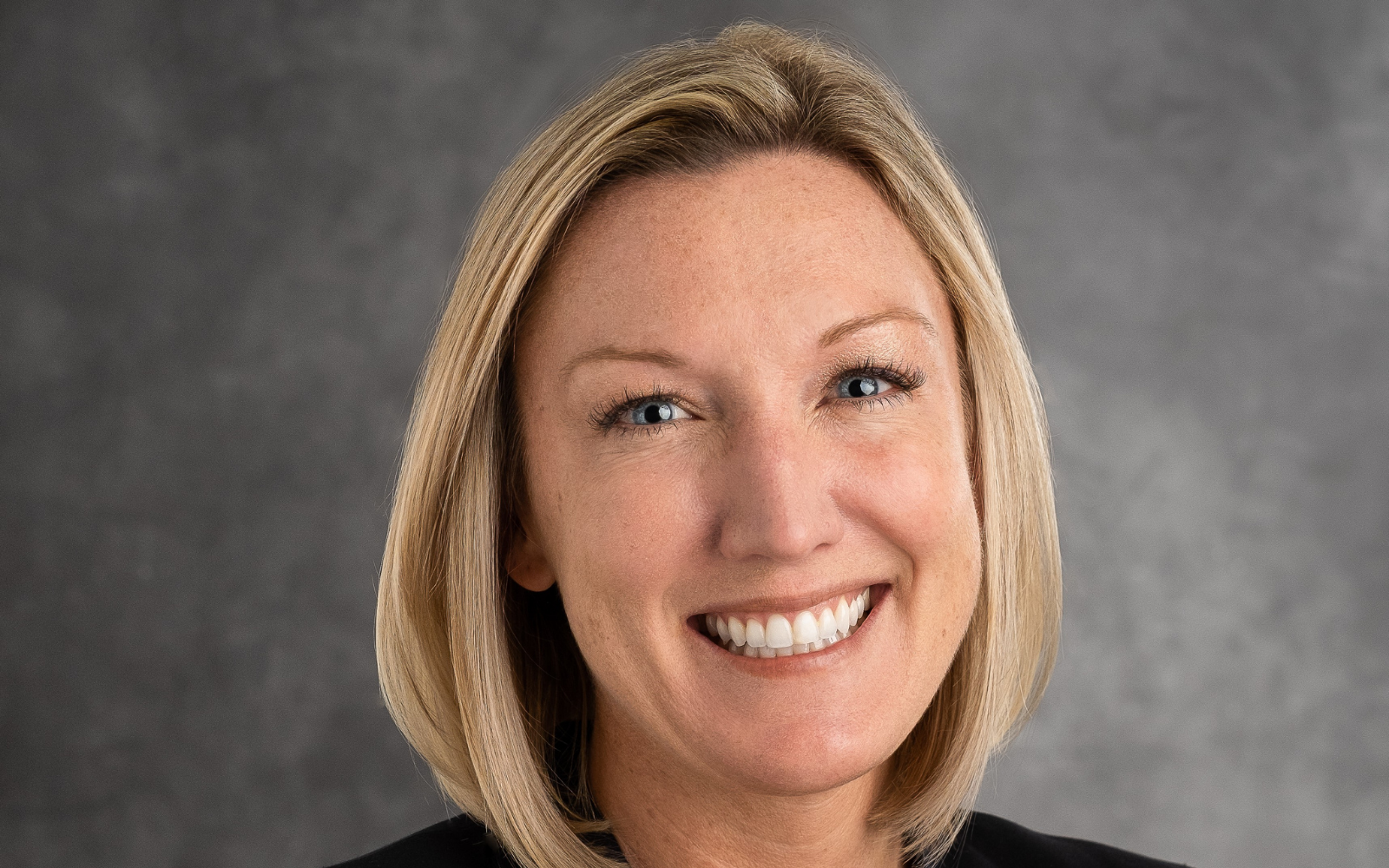 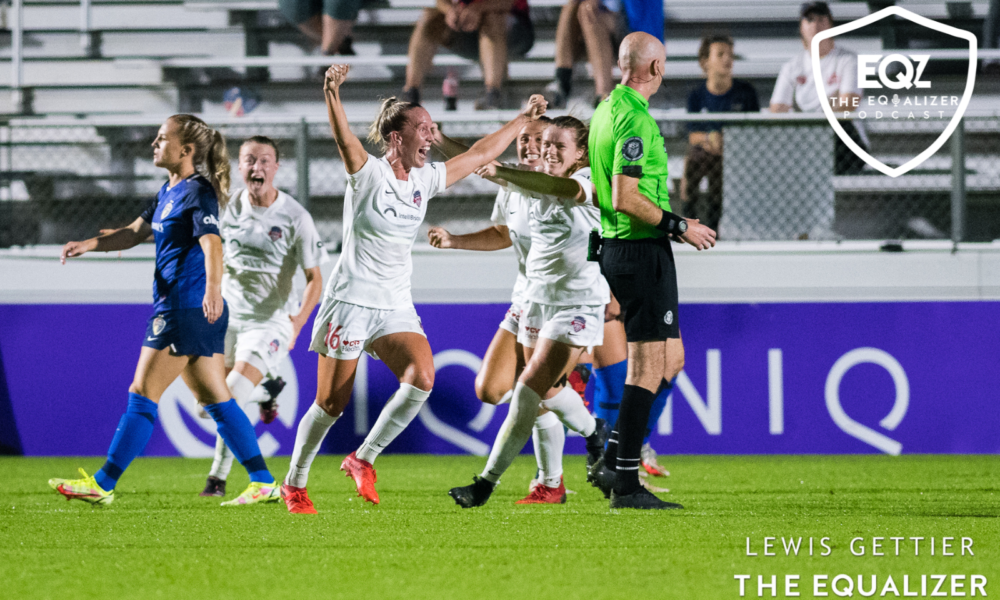 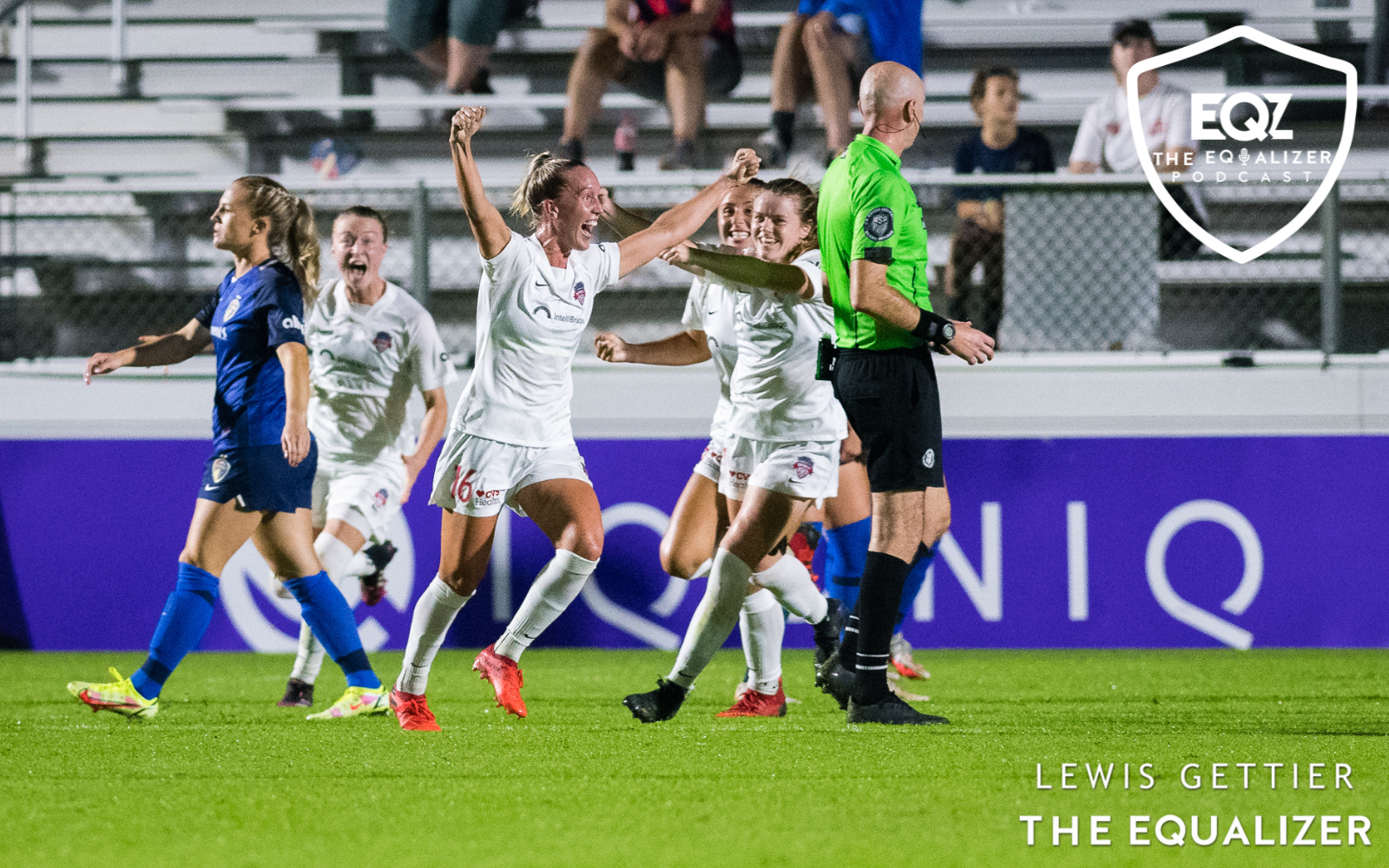